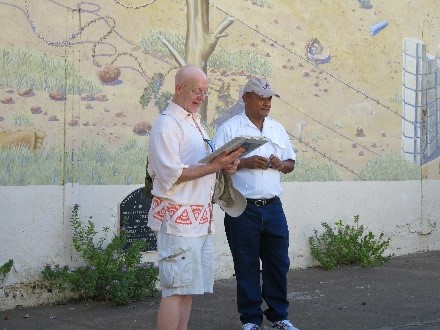 How We Got Started

Byron Adams caught the travel bug in 1975 when as a 13-year old he traveled with his family on a five-week trip to Kotzebue, Alaska, north of the Artic Circle. As a high-school senior, he spent three weeks in Geneva, Switzerland on an exchange program experiencing Roman rocks, European culture and art, and Swiss cooking.

He returned to Europe in 1987 traveling through Switzerland, Italy, France, and ending in Ireland for the Dublin Theatre Festival. After traveling around the U.S. in the 1990s, in 2003, he began traveling regularly to Mexico and Central America.

In 2014, he began organizing tours for a small group of friends and launched badams TRAVEL in 2017 focusing initially on Nicaragua and Costa Rica.

His focus is on sharing the culture, history, and nature of a particular area with a small group of travelers through an immersive experience that encompasses small, family-owned hotels and restaurants and local guides (indigenous where ever possible).

We offer unique travel opportunities for people who travel for adventure, relaxation, fun, education, and mind-stretching.

Our tours usually go to places off the beaten path. Although that sounds like a cliche, we really do try for places that the crowds haven’t discovered or aren’t interested in. If we do go somewhere popular with the traveling public, we try to look at it from a different perspective.

For example, for our Mexico tours that are currently in development, we’re not going to the beaches.  We’re working to create several tours that will focus on Maya ruins, pre-Columbian history, and the struggles of the indigenous peoples today.

Our groups are small, typically between five and nine guests. We do our best to curate a truly personal experience that supports native business owners and has as minimal impact on our environment as possible. 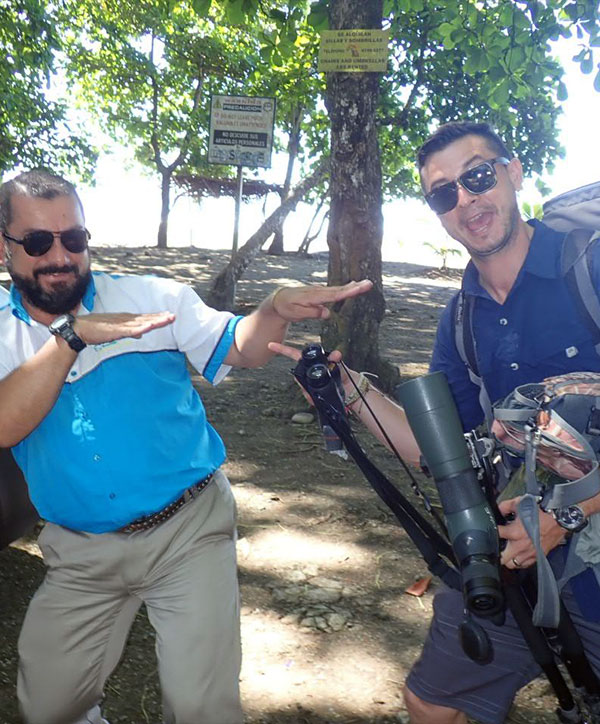 Local guides know our destinations best. The best sites to see. The hot spring down the river. The sunsets from Cerro de la Muerte. The best restaurants to go to for authentic local cuisine. The best way to get there. Local guides have the relationships with their friends, colleagues, and families in the area that make their guiding of our time with them uniquely personal and immersive. 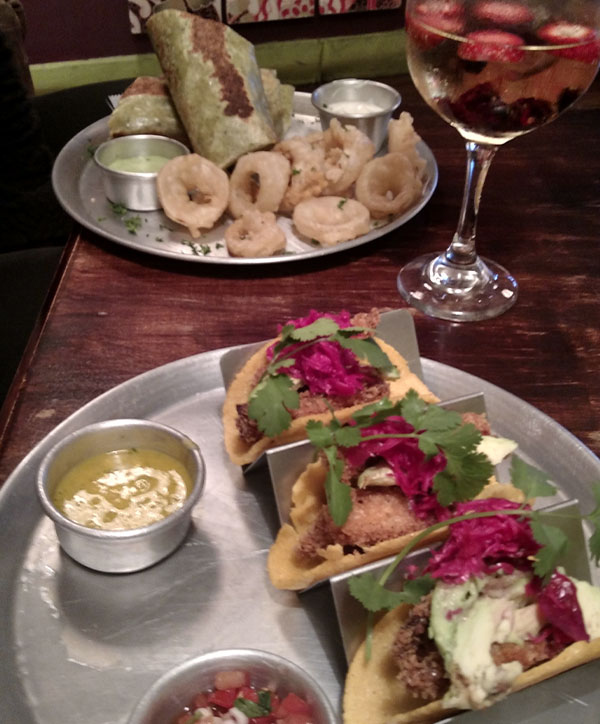 When we travel, we want to experience the cuisine of the place we are visiting; not the same food that we could get back home. So meals that are included in your trip are the types of meals that the locals are eating. On many of our trips, we’ll be happy to arrange for you to get a local cooking lesson. And we do stray occasionally, getting a Costa Rican perspective on Chinese food or a Guatemalan take on lasagna (made with chayote squash instead of pasta). 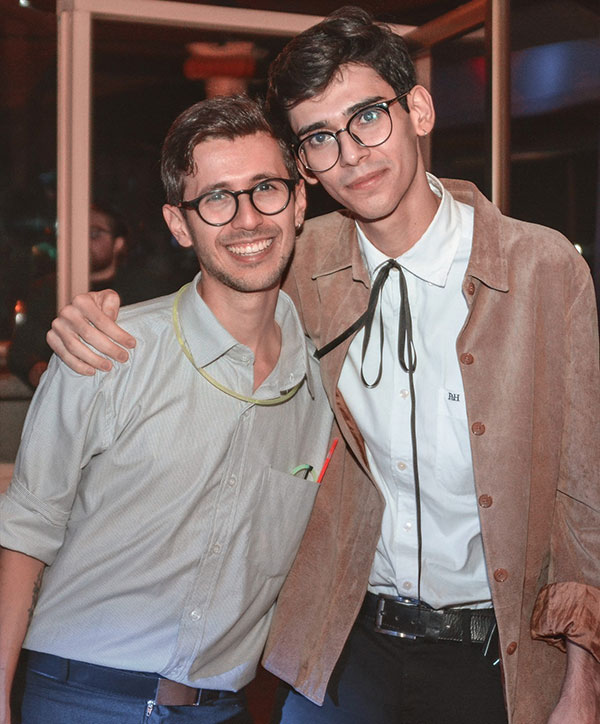 We choose accommodations, restaurants, guides, and transfer services carefully, preferring to give our business to small, family-owned establishments whenever we can. We do our best to support indigenous communities, entrepreneurs getting a start, and locals in general believing that how we spend our money should help to create the change we want to see in the world. 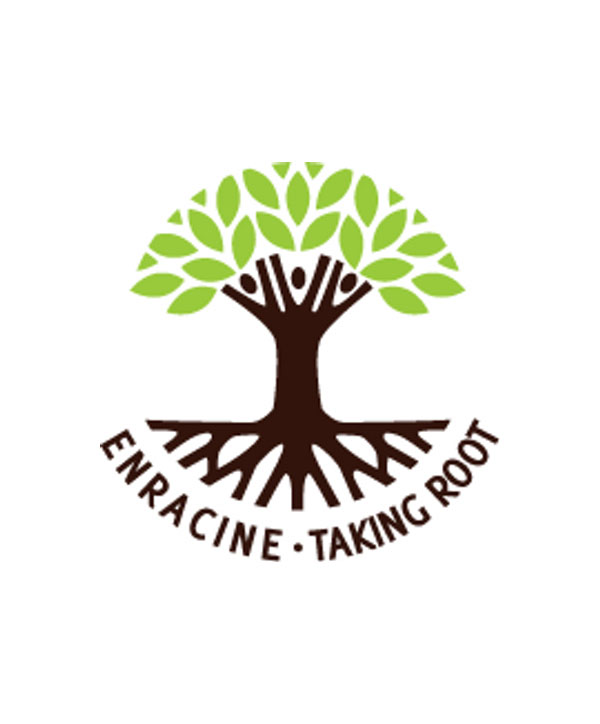 Travel takes a heavy toll on the environment. We purchase carbon offsets to account for vehicle travel in our destinations; offsets that support environmental efforts in those destinations. We encourage you to purchase offsets for your flights. We try to use “green” accommodations wherever possible. We encourage you to limit your use of single use plastics and to be sure to pick up after yourselves. Be part of the solution, not part of the problem

Check out our Destinations!

We’re excited to share with you the trips we have planned for the next eighteen months.

We’re all eager to get out and explore after a year and a half of staying mostly at home. Come and see some unique destinations with us as we explore the less-traveled path.

Mother Nature has created nine islands full of natural beauty, ready to be explored, in the blue immensity of the Atlantic Ocean: The Azores!...

END_OF_DOCUMENT_TOKEN_TO_BE_REPLACED 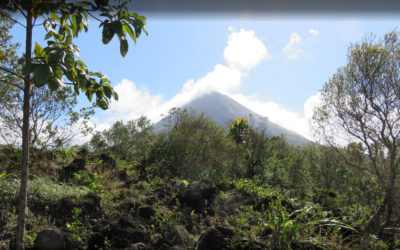 Experience the natural beauty surrounding Volcan Arenal and the Monteverde cloud forest as well as the indigenous cultures of the Maleku and...

END_OF_DOCUMENT_TOKEN_TO_BE_REPLACED 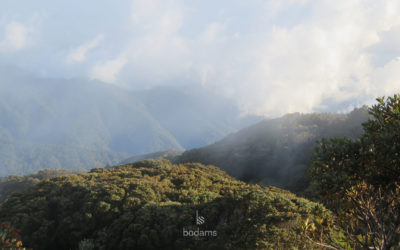 Search out Costa Rica’s incredible biodiversity, learn how the coffee barons shaped the country’s history and culture, and nurture your soul by...

END_OF_DOCUMENT_TOKEN_TO_BE_REPLACED 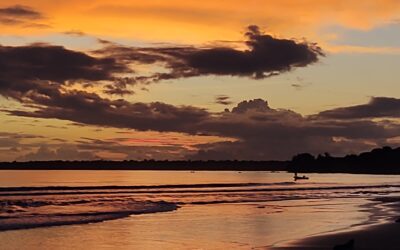 This tour focuses on Costa Rica’s southern Caribbean coast and the area around Turrialba.  Costa Rica: The Caribbean VibeMarch 9 - 18,...

END_OF_DOCUMENT_TOKEN_TO_BE_REPLACED 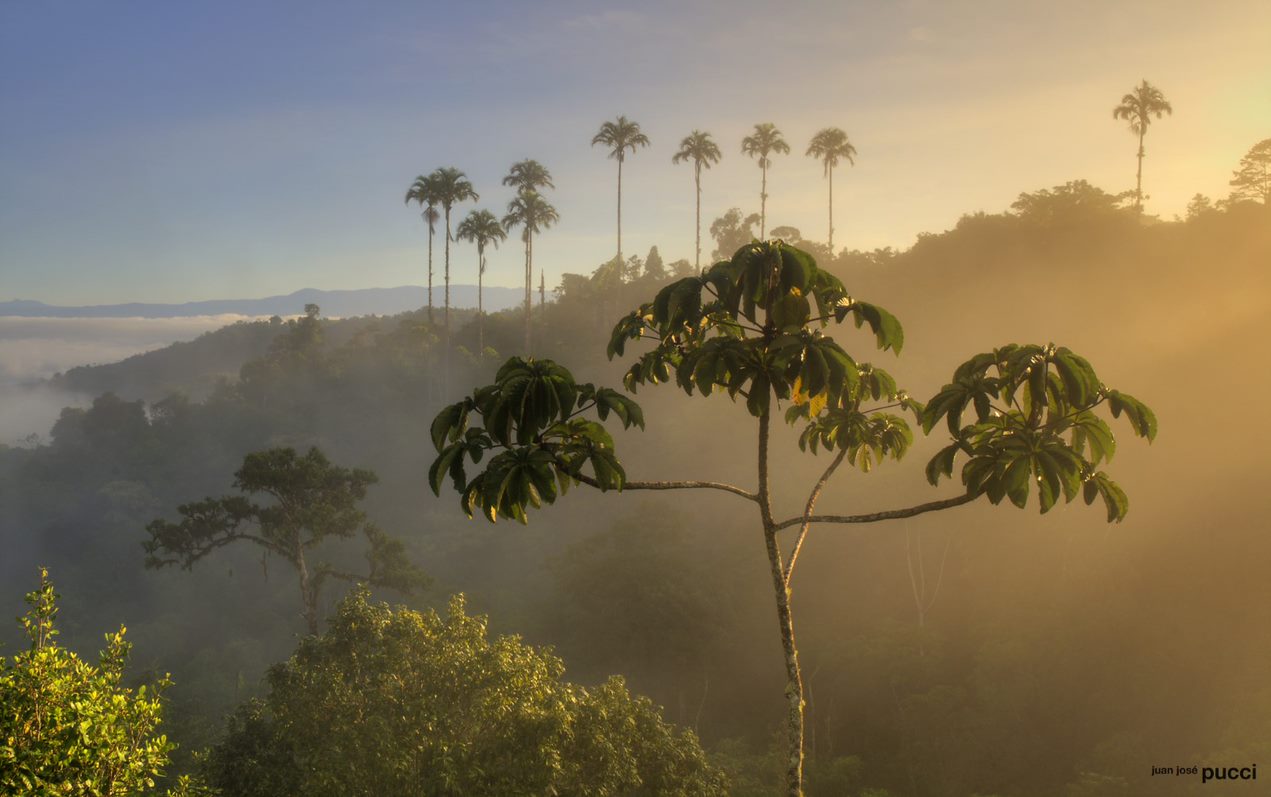 Costa Rica: Treasures of the South

This tour takes you to some of the treasures in the south of Costa Rica. You’ll see an amazing selection of Costa Rica’s biodiversity, rub...

END_OF_DOCUMENT_TOKEN_TO_BE_REPLACED 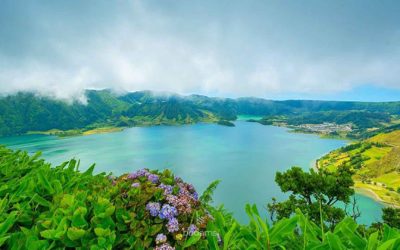 The Azores: Jewels of the Atlantic

Mother Nature has created nine islands full of natural beauty, ready to be explored, in the blue immensity of the Atlantic Ocean: The Azores!...

END_OF_DOCUMENT_TOKEN_TO_BE_REPLACED

We're always on the lookout for new experiences, hotels, restaurants, guidedes, etc. to share with our guests. We'd love to hear from you if you're interested in partnering with us. Email us with details today! Contact Us